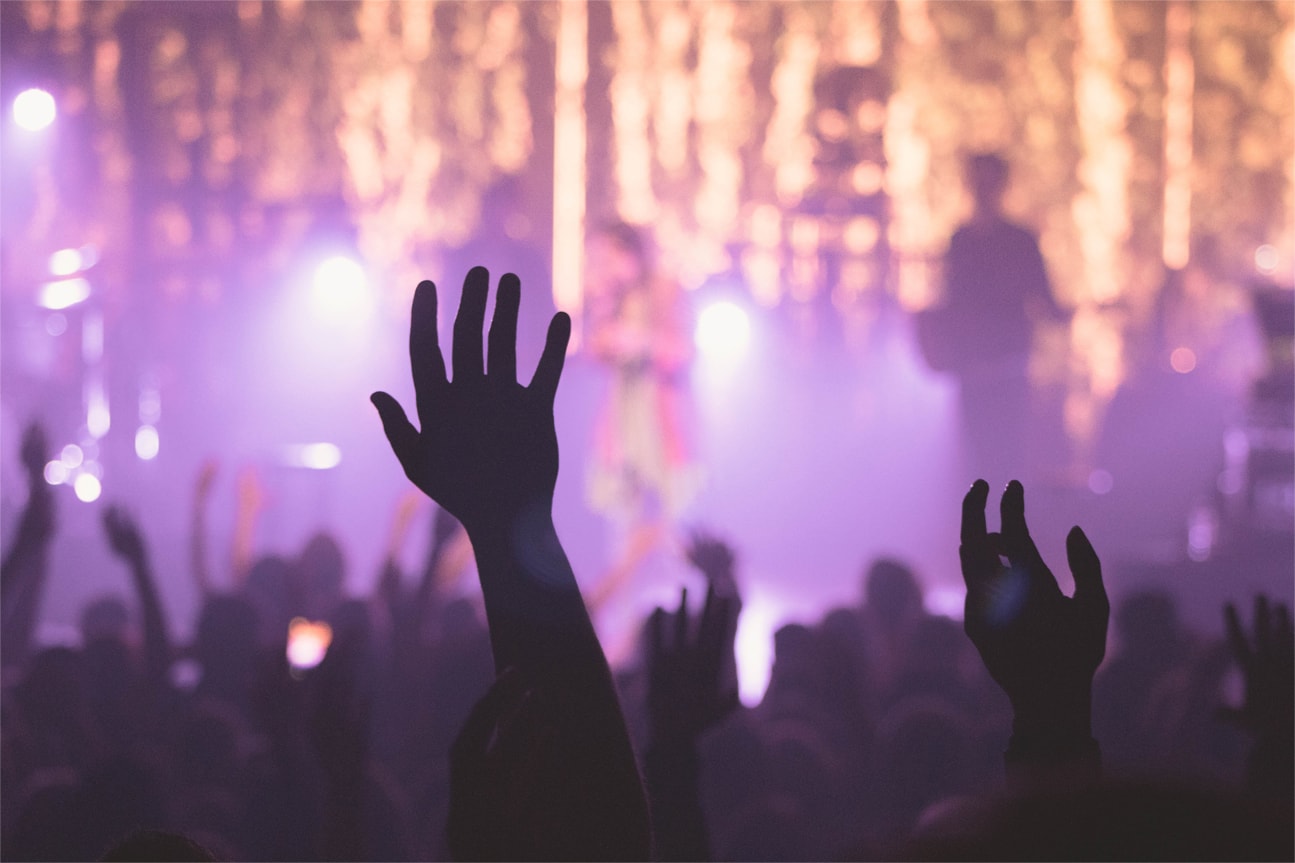 With clients including NBC, NBA, MTV, Victoria's Secret and many others one of the top event organising companies wanted to re-envision it's internal application. One Foot Productions partnered with Software Chain to bring their already existing app to the level next level

One Foot Productions need their internal app to help them produce some of the greatest live events on earth. They partnered with Software Chain to take their already existing application and crush it

The project started as a small scoped collaboration, and developed into a really cool partnership that spanned a couple of months. We have a tone of respect for the people working for One Foot Productions and for the amount of of work that they put in order to plan, organize and manage large events such as:

The challenge for us was building an internal tool that would help OneFoot Prod team manage events of such scale. At first we enhanced an existing Java EE application, but then went through a refactoring process of several components. A couple of weeks later, with some Java 8 multithreading goodness, architectural changes that made the system more robust and extensible we had our first deployment. On top of that we designed and implemented a REST API, that was used to power an Angular JS application that we started from scratch.

Infrastructure wise we went with AWS, using several of their services, compute, storage and dns.